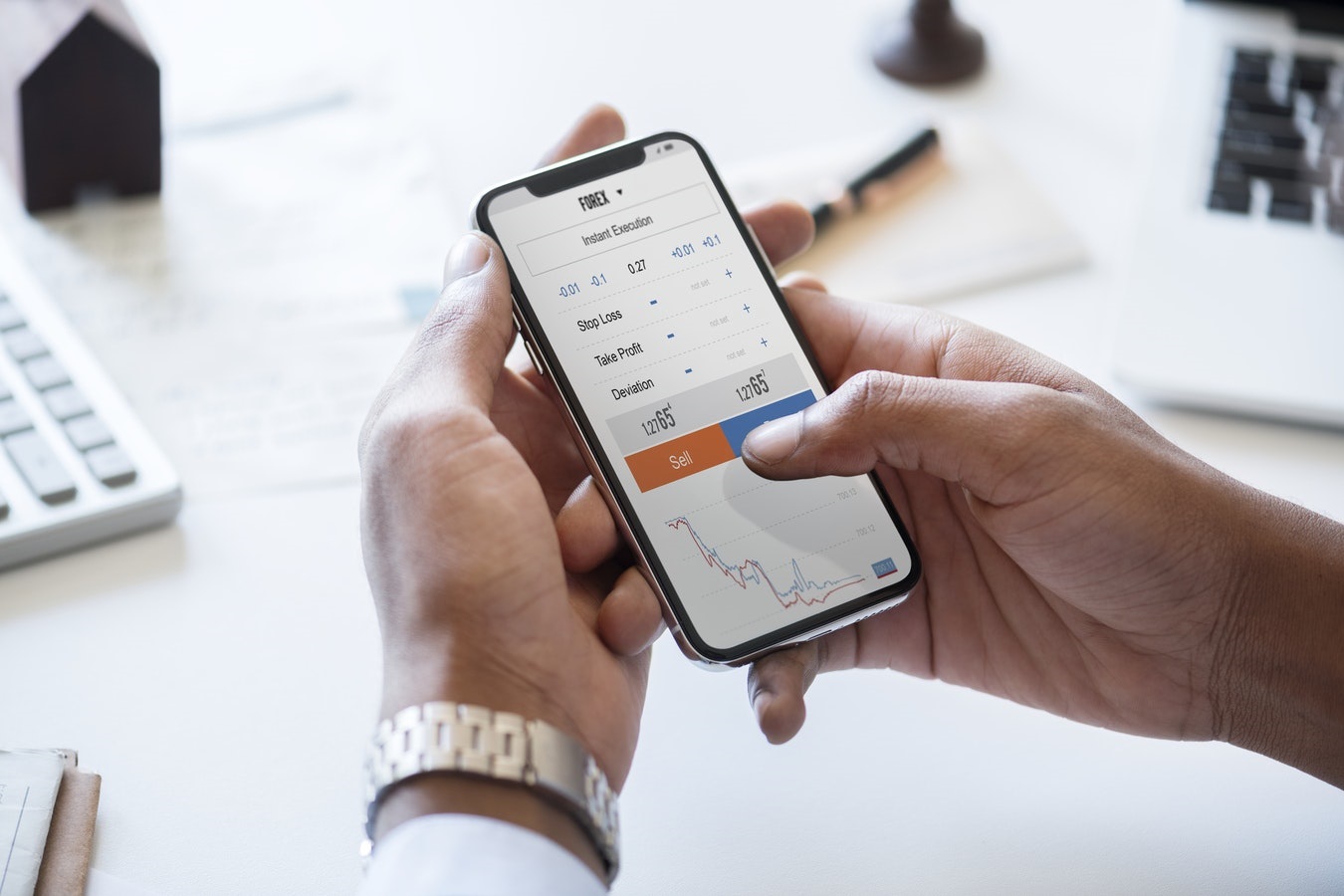 Forex stands for Foreign Exchange and is the largest global financial market. Simply put, it’s how individuals or businesses convert one currency to another. Trillions of dollars of Forex transactions take place every day. Unlike stocks or commodities, there is no central exchange. Instead, a global network of banks, dealers and brokers trades currencies giving the ability for people like us to trade anytime day or night 24/7.

Forex prices are quoted in pairs because in fact, you are simultaneously buying one currency while selling another. Let’s take the British Pound/US Dollar as an example. On one side you’ve got the British Pound referred to as the “Base” while on the other side, the dollar will be known as the “Quote”. Now if the price is 1.4160 in this scenario that means 1 GBP is currently worth 1.41 USD.

In reality when trading Forex, you’re always quoting two prices; the “Buy” and the “Sell”. The difference between the two is called the “Spread”. You would buy this pair if you think the base currency will strengthen against the dollar known as “Going long”. Alternatively, you would sell the pair if you believe the pound will weaken, this is “Going short”.

Forex prices are influenced by a range of different factors including interest rates, inflation, government policy, employment statistics, demand for imports and exports just to name a few.

Due to the large volume of traders and amount of money exchanged, price movements can occur very swiftly, making Forex the largest and most volatile financial market in the world.

Like most financial markets, forex price change is fundamentally fueled by supply and demand. Banks and other investors favor putting their assets into economies, which have a robust prospect. Therefore, when a positive headline hits the markets about a specific region, it will motivate investment and raise demand for that region’s currency.

Except when there is an aligned increment in provision for the currency, the gap between supply and demand will trigger its price to rise up. Equivalently, bad news can lead to a decline in investment, in turn lowering a currency’s actual value. Thus, currencies tend to echo the financial stability and current state of the region they represent.