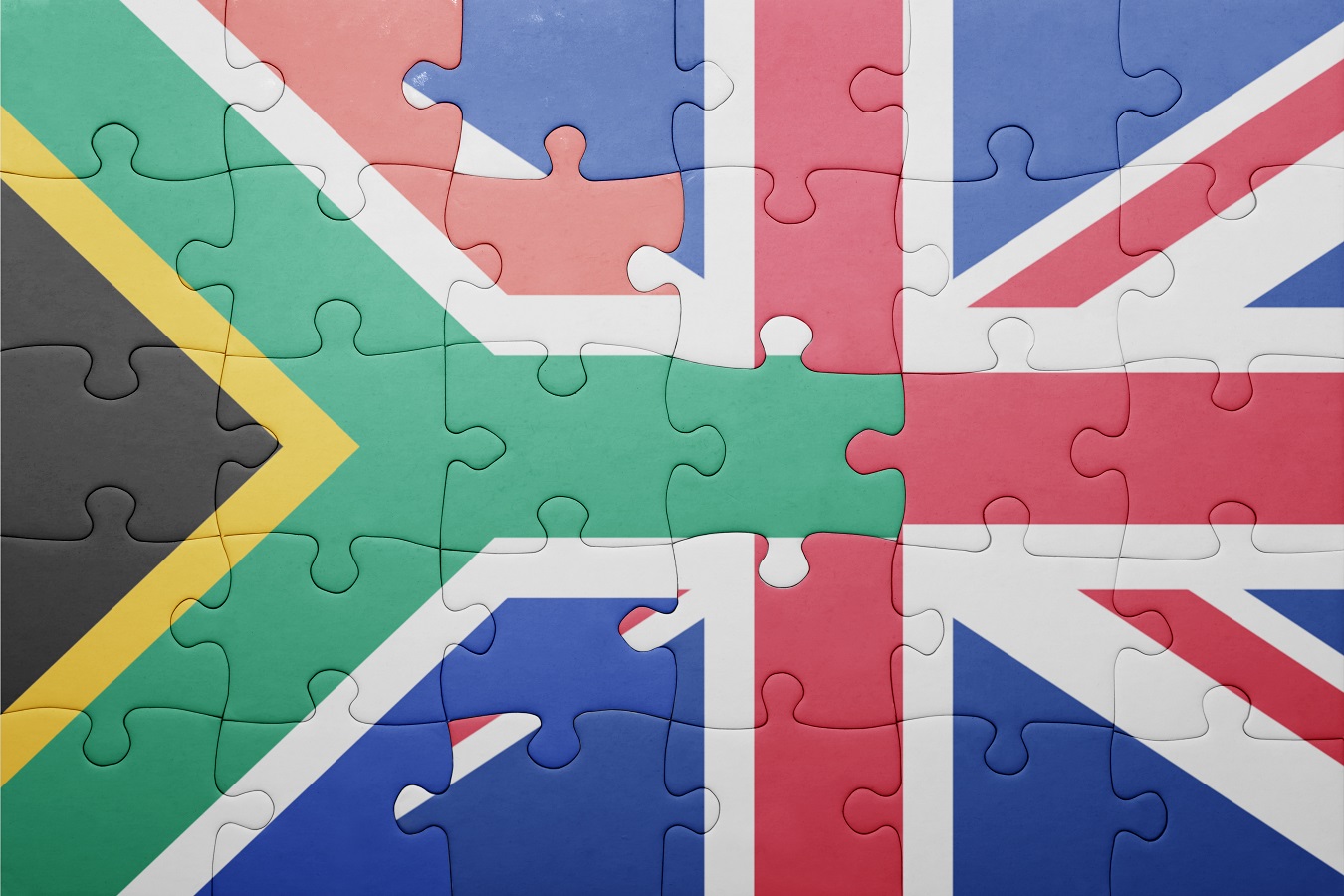 The South African Rand has recuperated by more than 2.5% versus the Pound over these past few weeks regardless of irrelevant flows from both local and foreign sources.

The Pound-to-Rand conversion rate tumbled from a high of 20.13 on September 5th to last Friday's close of 19.48, a considerable decrease by any models.

It does not appear as being an unmistakable principal driver for the sell-off which we see as fundamentally determined by gain acquisition, yet the SA unit was most likely backed by facilitating developing emerging market (EM) disquietudes as the Turkish central bank at last made a move to protect the Lira and president Trump committed with Beijing in exchange talks.

EM contamination had been a noteworthy driver of Rand deficits, however things began to get better a week ago and this most likely gave a steady background to ZAR's recuperation.

The Pound has been in an entrenched growth against the Rand since the March lows when it was exchanging at somewhat more than 16.00. Considering the traditional saying 'trend is your friend' GBP/ZAR will probably keep ascending.
The one potential spoiler to the dominant view is activity from the reserve bank (SARB) which has its next gathering today.


The Rand has debilitated immensely as of late that a rate climb would not be impossible as raising interest fees would probably loan the cash some upside as worldwide financial specialists become tied up with the higher profits for offer.
Such step would welcome the Rand back to more agreeable levels and manage upwards inflation, which enlisted 5.1% in July, and is presently approaching the top limit of the SARB's objective range in the middle of 3-6%.

The legislative head of the central bank, Lesetja Kganyago, has said the bank will take action if buyer costs digressed "essentially far from the axis of the inflation goal range". Looks like we are already there.

When observed from a special angle GBP/ZAR isn't displaying solid enough inversion signals yet to see this as a simple step-back in an unblemished uptrend. This step looks unequivocally restorative as opposed to the start of another drop, which would be expected to be steeper.

It is generally made out of three waves in a traditional abc crisscross configuration similar to the case with most amendments. As things stand it presumably just symbolizes a 'breather' before a revitalization of the uptrend.

On the off chance that such pattern will continue, in addition, the amendment looks ready for inversion soon. From a specialized point of view, the upcoming week looks more like it could see a bullish bounce back than additionally decays.


Much relies upon the following step - if the 20.13 highs are broken the bullish pattern is set to proceed with, perhaps to an upside focus of 20.50. Presently speaking, on Monday morning the bulls tend to have the high grounds and the pair is exchanging at 19.61, thus indicating a restoration could be on the table.

Then again it is likewise probable that should the 19.14 lows collapse the contention for a trend change would develop more confidently, and move down to the following objective at the 18.95 support shelf gain credence; since by then the down-move will have framed two lower lows, and be on its way to shape two lower highs.