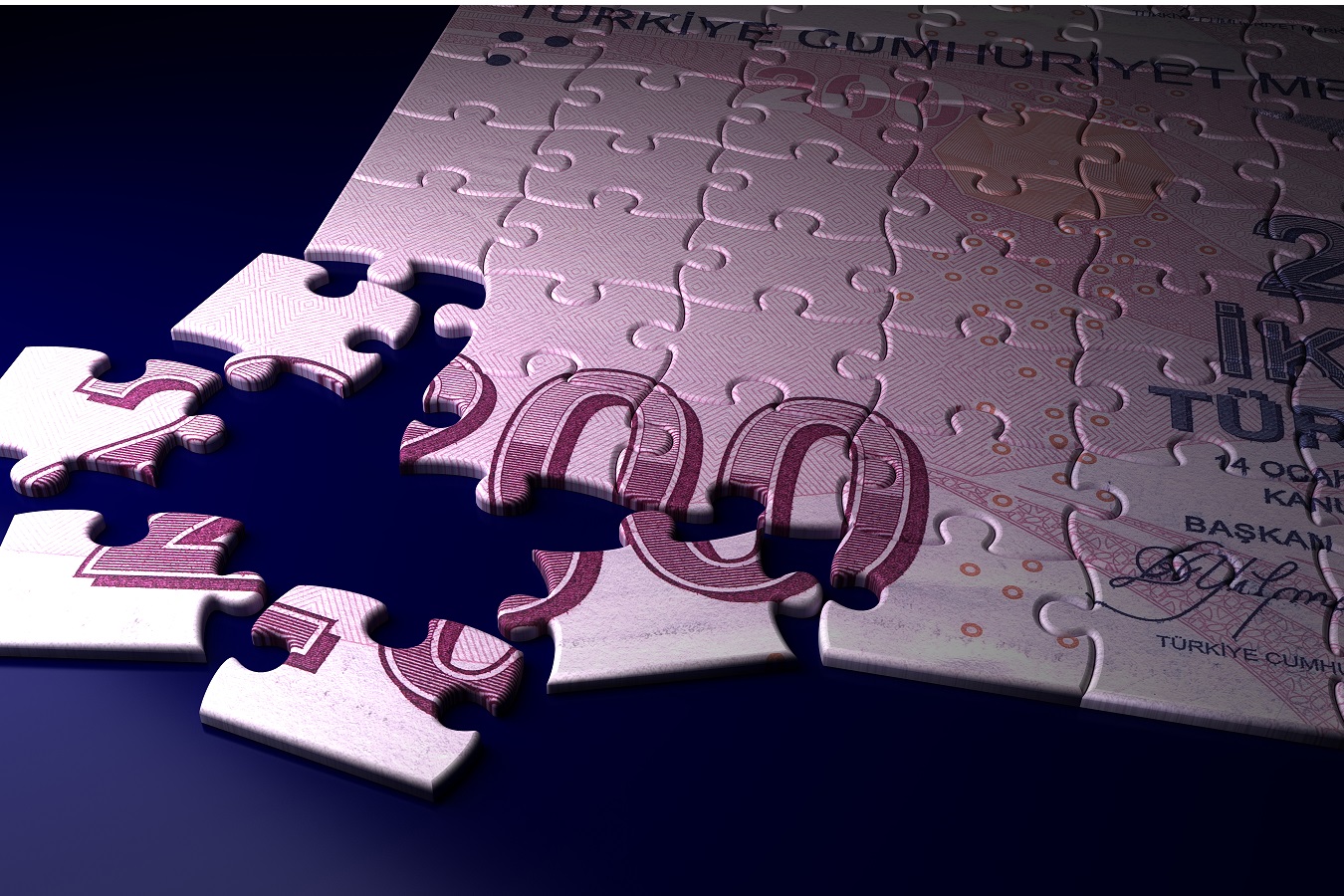 The Turkish Lira (TRY) took a strong hit throughout the month of May. With a plunge of 15% when valued against the US dollar (USD), Turkish bankers and economists are worried this phenomenon could deteriorate further.

President Recep Tayyip Erdogan plays a vital role in such scenario ever since his inauguration back in 2014. In fact, the lira plunged by over 55% of its worth compared to the greenback and by another 10% throughout the month of May this year. With the fall of the lira, Turkey’s inflation has risen. The most important reference point in pretty much any country’s economy is hands down the exchange rate between their own domestic fiat money and the world’s most famous reserve currency – the greenback. Differences in the exchange rate can be accurately altered into precise estimates of national inflation rates. The financial principle of Purchasing Power Parity (PPP) grants such conversion.

After a meeting between the central bank governor and deputy prime minister both concluded that Turkey should find a strategic solution to constrict its monetary policy. Official statistics say that inflation rate is at 10.85 per cent, which is twice as what the central bank had aimed.

President Erdogan’s adviser, Cemil Ertem, voiced out that all necessary tools are available to take action if the inflation data is larger than expected.

Nevertheless, despite the fact that the lira goes through these upcoming challenges unharmed, the more essential point is that it remains defenseless to a new decline from global investors’ perspective.

PMI survey confirmed that Turkish manufacturing motion weakened in May, galvanized by a slow up in new orders and market variations. National export grew 12.2 percent on yearly comparison in May to reach $14 billion, Turkish Exporters Assembly stated.