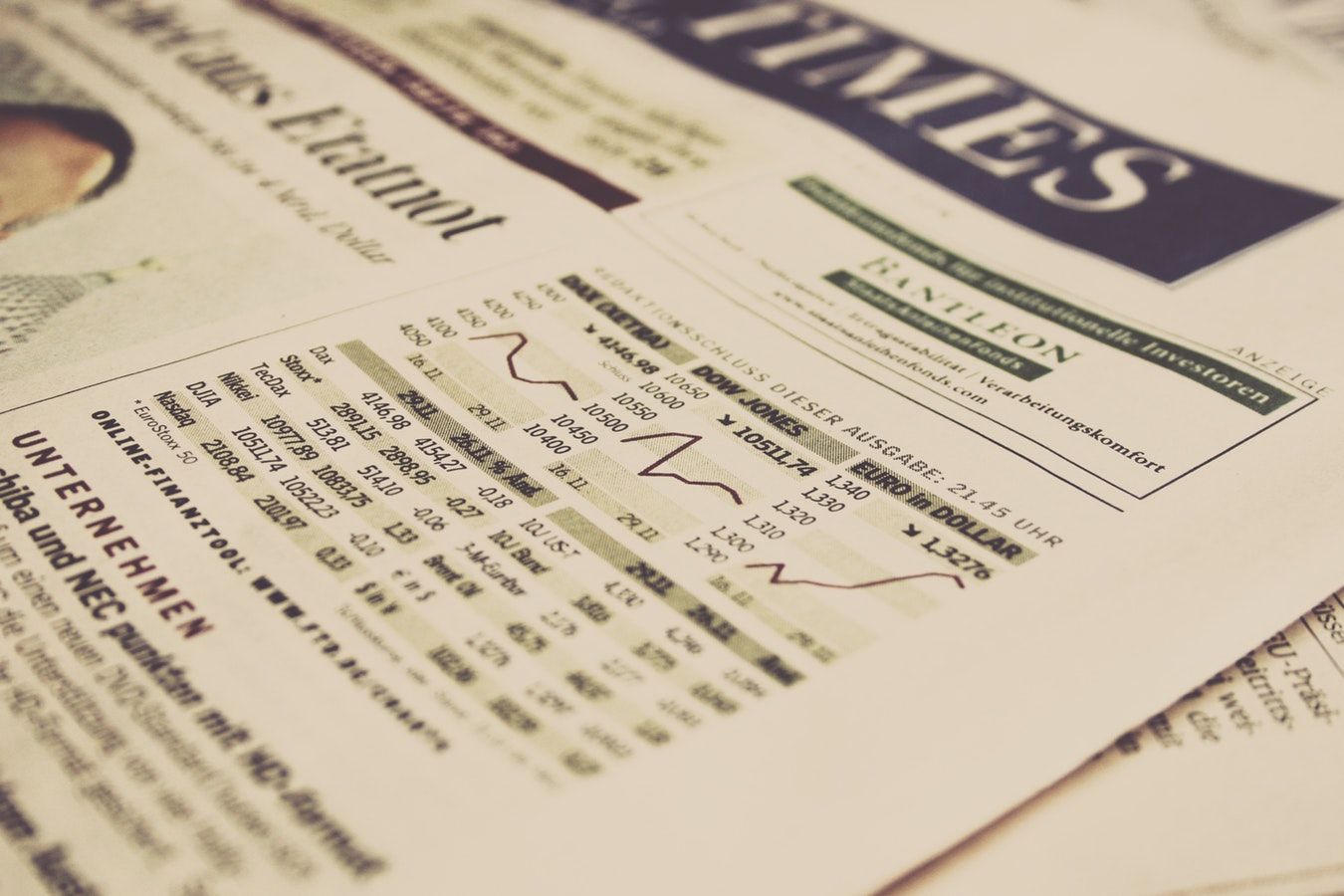 After a good money bushel on Monday, the dollar dropped lower, giving back a portion of gains from the earlier week, with stockholders careful in regards to Federal Reserve Chairman Jerome Powell's first congressional declaration thereafter in the week.

When compared with greenback's quality against a container of six noteworthy currencies, the U.S. dollar index dropped by 0.21% to 89.62 by 03:38 AM ET.

A week ago, the index moved up 0.9%, stretching its recuperation in the wake of hitting a low of 88.15 that lasted three years on February 16.

The dollar was pushed forward with the perception that selloff in the currency as of the beginning of the year had been overcompensated and by desires for speedier climbs in U.S. interest rates.

On Monday, the dollar went smooth as financial specialists turned their focus regarding Powell's congressional testimony on monetary policy and the economy in general, in front of the House on tuesday, trailed by a testimony to the Senate on Thursday.

The euro jumped higher, with EUR/USD rising 0.13% to 1.2319, however gains were kept in line as financial specialists stayed mindful in front of the Italian general election race due to take place on March 4.

The head of European Central Bank, Mario Draghi, was expected to affirm on monetary policy and the inflation standpoint in front of the European Parliament later in the day.

Sterling additionally made strides against the gentler dollar, with GBP/USD moving from 0.51% to 1.4046.

The pound sterling upheld sustainability after the deputy governor of the Bank of England said during the weekend that a rise in interest rates may be needed sooner than anticipated if wages progress as quick the central bank apprehends in the first quarter of 2018.